We are a family business based on the outskirts of Chester in the UK and are proud to have built a successful enterprise which exports its renowned services all over the world.

Since 2005, Cokebusters has worked hard to establish itself as a leading service provider in the field of mechanical cleaning and piping inspection.  During this time we have accrued a wealth of experience and have continually striven to develop the very best tools and equipment required to solve our clients’ problems.

In 2012 we opened our Americas Operations Centre in Texas and we continue to build successful working partnerships with our trusted international affiliates.

By internalising the manufacture of our equipment, supply chain dependency is reduced, leading to more flexibility and direct governance over our production process.

In order to respond promptly to our clients’ needs we have positioned our pumping units at key strategic locations, including Europe, Middle East, North & South America.

All members of our operational teams are directly employed and undergo rigorous training and competence assurance. Being directly involved in the build process, these skilled operators are also experts in maintaining and troubleshooting the equipment on site, thus minimising downtime.

Investing in research and development has been a consistent priority. Every stage from initial conception, through to detailed design, manufacturing and testing is carried out in house.  Our teams of designers, fitters and site operators work together to ensure our equipment is the best it can be:

Client and site feedback informs future design for our equipment.  This also challenges us to solve new problems, innovating further to produce the technology needed to deliver our world class service.

For example, in 2021 Cokebusters was challenged to inspect complex restrictions in smaller diameter pipes and consequently developed the new Mk VI intelligent pig. 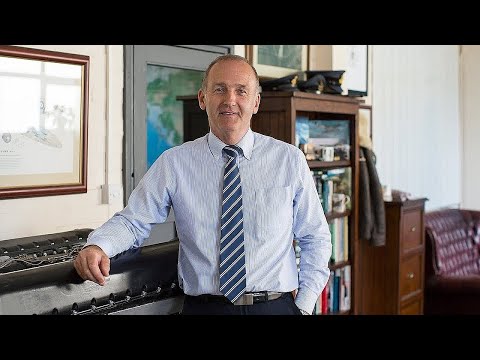 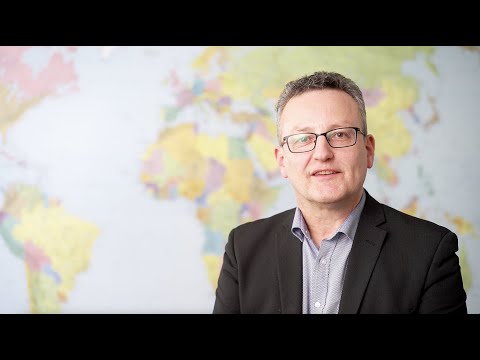 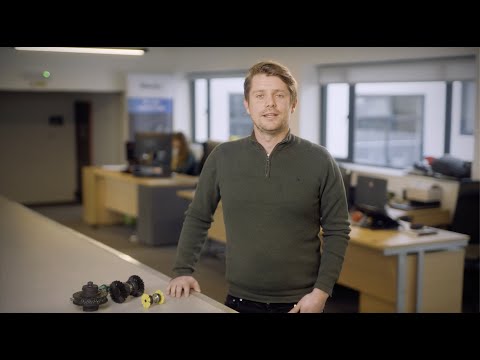 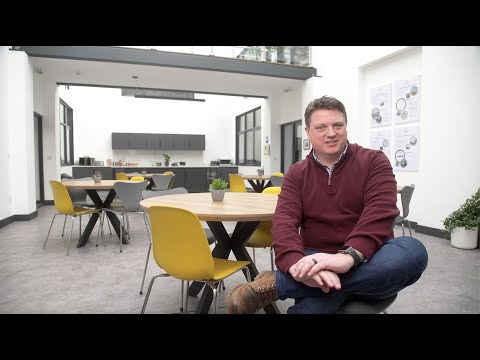 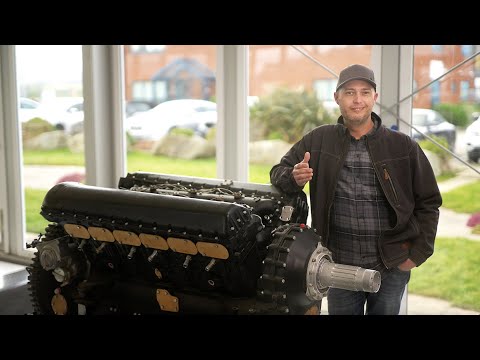 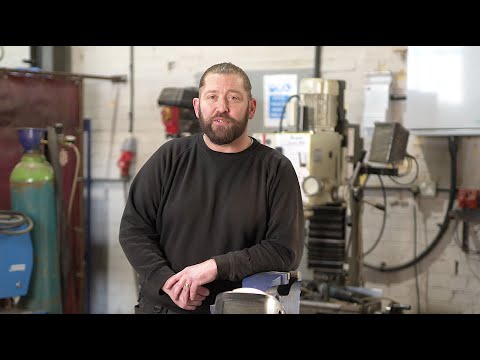 Having pondered how the company could give something back to its local community, Cokebusters founder John Phipps MBE and his daughter Victoria established a charity with the primary objective of assisting British WWII veterans who wished to return to the battlefields where they served as young men and women.

Functioning out of the Cokebusters Technology Centre near Chester, D-DAY REVISITED has helped hundreds of British and American veterans make the emotional journey back to Europe.  For 11 consecutive years the charity took large groups of allied veterans back to Normandy to commemorate the D-Day anniversary alongside the french communities they liberated in June 1944.  Several Cokebusters employees volunteered to assist the elderly veterans during their journey and were unanimously moved by the experience.

Due to the veterans’ advancing years, the charity no longer runs these pilgrimages to France and instead focuses on more local events to mark these important anniversaries.  At the request of HM Treasury, D-DAY REVISITED also distributes LIBOR funding to veterans seeking financial assistance. 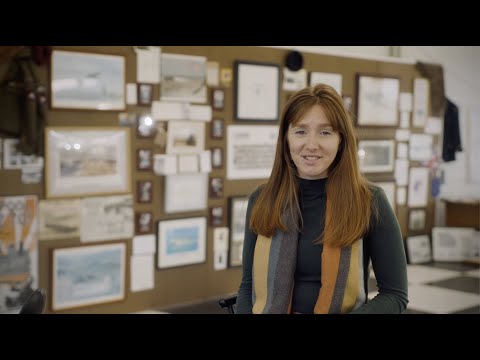 Need more information?
Speak to a member of our team today

Cokebusters are aware of the negative impacts that the daily running of the business can have on the environment. Our aim is to prevent and minimise this impact, whilst continuously creating positive improvements to ensure a positive effect on our local environment and globally.